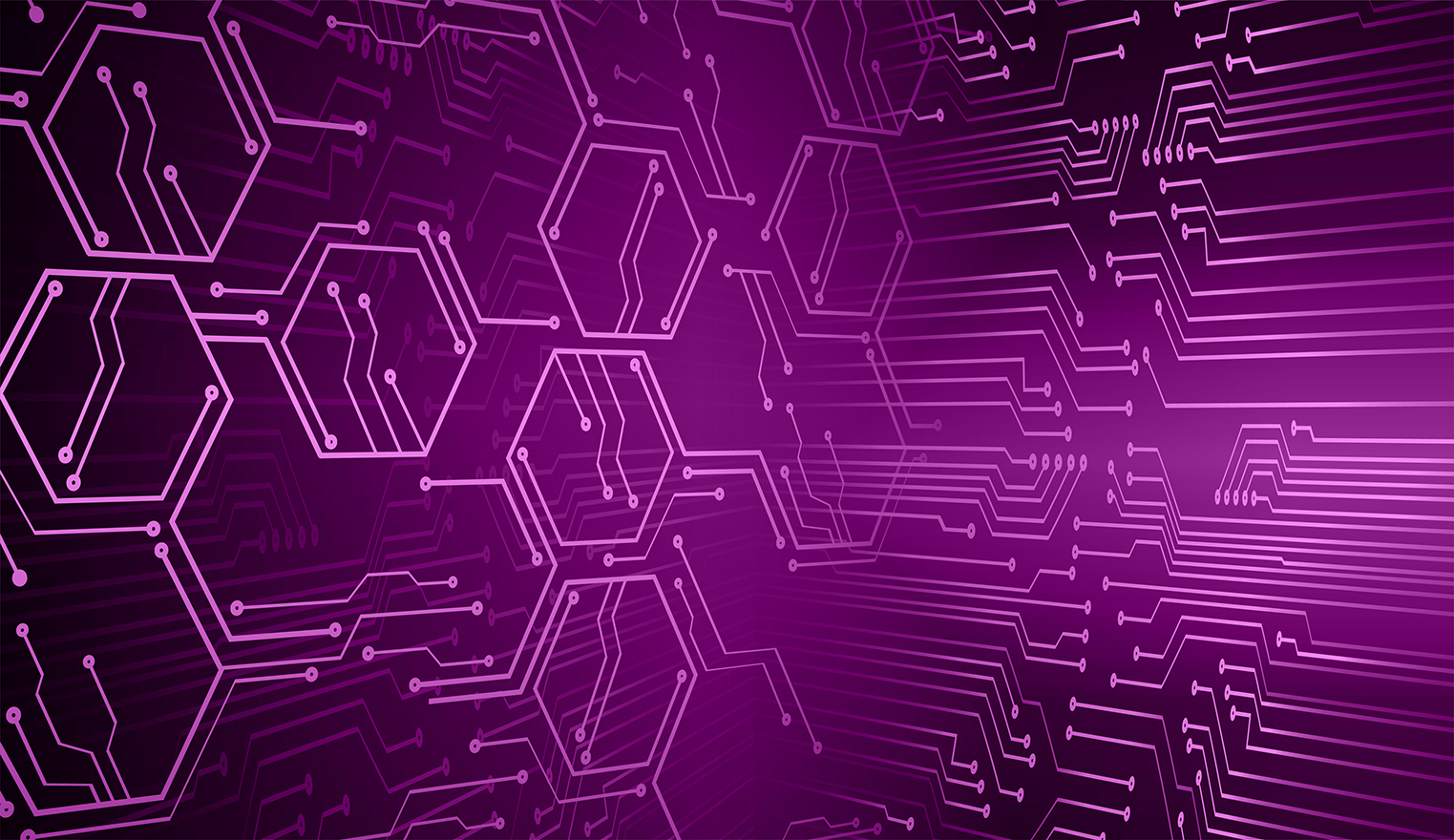 Microsoft has launched a new product named GitHub Copilot that leverages Artificial Intelligence to help programmers write code faster and more efficiently. It is an AI pair programmer that suggests entire lines or functions of code once the programmer starts writing.

For those who are not well versed with the terminologies used in the technical world, Pair Programming is an environment where two programmers work on a single machine at once – writing, observing and proofreading the code. One of the programmers acts as the driver who writes the code while the other programmer acts as an observer proofreading the code simultaneously and figuring out what to write next. The roles can be switched at any time.

With the introduction of Copilot, the need for the other programmer proofreading the code diminishes and the efficiency increases. Copilot takes cues from the programmer’s initial writing and starts suggesting possible code and functions as they type. Users will be able to go through multiple alternate suggestions and either accept, reject or edit them manually.

It has been trained on publicly available source code (including code in public repositories on GitHub), on natural language and uses a new AI system called OpenAI Codex that is said to be “significantly more capable than GPT-3 in code generation,” according to a GitHub blog post today. It can work with a number of languages and frameworks like JavaScript, Python, Ruby, TypeScript, Go, etc.

However, GitHub gives no guarantee that the code suggested by Copilot would run – the application doesn’t test the code. But since AI-enabled Copilot learns over time – (yes!)  The more code, different function names, docstrings, and comments a programmer will write, the smarter Copilot will get – we can assume that the problem would decrease and the quality should increase over time. It should be highlighted that GitHub Copilot is not designed to replace or write code on behalf of developers but assist them in writing code faster. It will save the time developers spend reading documentations, searching on stack-overflow etc.

This isn’t the first project to try to automatically generate code to help toiling programmers. The startup Kite pitches a very similar functionality, with availability on more than 16 code editors.

Right now, Copilot is in technical preview and is available as an extension for Microsoft’s cross-platform code editor Visual Studio Code – locally or in the cloud. According to a GitHub blog, the number of spots for the technical preview is limited.

What are the programmers saying?

“Programmers won’t be replaced. It’s just a new addition to the gamut of tools. Every time we get a new tool, we find a new way to spend our time and increase productivity. There’s no limit to our wants.

Copilot will help programmers spend time on more high leverage work. They’ll be able to do away with boring, repetitive work and hours of going through the documentation.”

We at Aidetic have been extensively working with automatic text generation for various use cases such as email writing, producing headlines or blog titles.
If you spend numerous hours writing something with similar patterns, we would love to get in touch with you and discuss how technology can be used to improve your productivity.

Feel free to reach out or schedule a 15 minutes call at: mehul@aidetic.in

Computer Vision Is Emerging As The Next Frontier For Quality Control